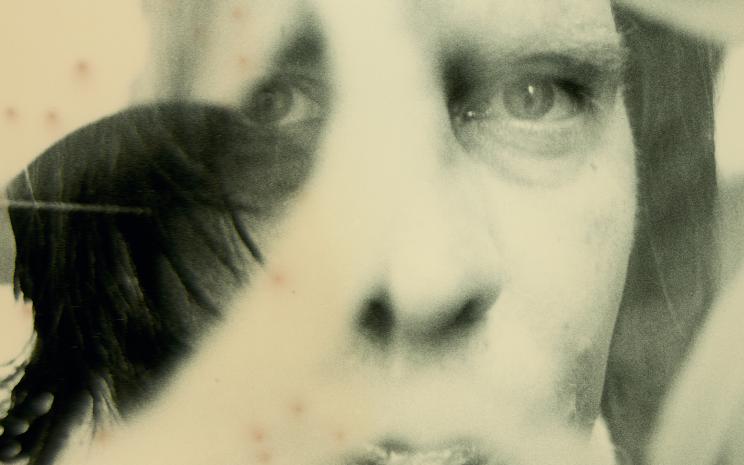 The best of two worlds – Austrian guitarist and electronic musician Christian Fennesz transfers his music to the RSO, the Vienna Radio Symphony Orchestra.

The best of two worlds: a critic from Berliner Zeitung raved about the “genuine beauty of pure sound” when the Austrian guitarist and electronic musician Christian Fennesz published his solo album “Black Sea” in 2008. Fennesz, an international star of his genre, whose music oscillates between experiment and pop, between atmospheric and lateral, transfers his musical work to a large classical symphony orchestra for the first time at musikprotokoll.

Based on the tracks from the “Black Sea” album, he has created a piece for the RSO Vienna that transposes the atmospheric sound magic so typical of his world into the orchestral universe. A constellation that is as astonishing as it is unusual and, in fact, sensational. For one thing because one of Austria’s best orchestras will perform it – the ORF Vienna Radio Symphony Orchestra. A solo performance by Fennesz during this concert at the Helmut List Halle is also planned. The guest performance ends magnificently with the Austrian premiere of composer Jorge López’s “Symphonie fleuve”, with its vast orchestration. An evening between the elegiac sound-worlds of Christian Fennesz and the gigantic acoustic architectures of Jorge López.