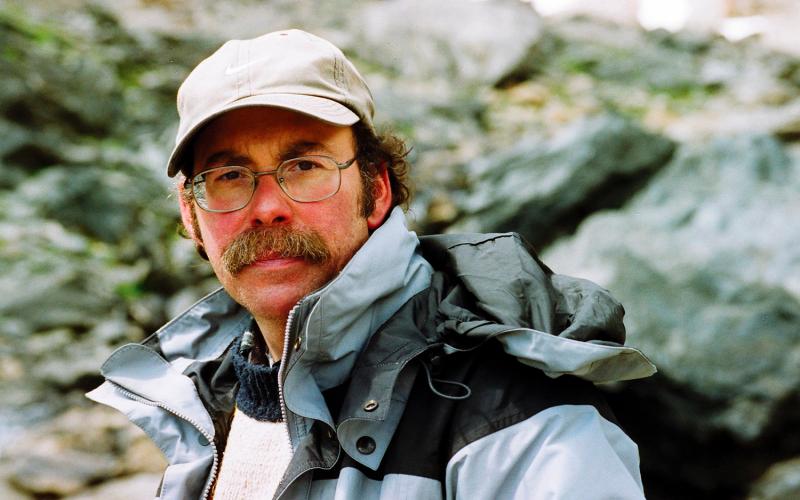 Jorge E. López was born in Havana, Cuba, in 1955 and moved to the USA in 1960, where he grew up in New York City and Chicago. He studied composition with Leonard Stein and Morton Subotnick and music at the California Institute of Arts from 1971–76, but describes himself as self-taught. He sees his roots as equally in Western art music, in Surrealism (seen as a method), in science and in experiencing the elemental force of nature. In 1990 he moved to Europe, living from 1991–2008 in Upper Carinthia, Austria, and since 2008 in Vienna. From 2000–03 he was a guest artist (video and sound design) at the Center for Art and Media (ZKM), Karlsruhe. His orchestral and chamber ensemble works have been performed at prestigious festivals for new music throughout Europe. He is supported by the Academy of Arts, Berlin; the Ernst von Siemens Music Foundation, Munich; Paul Sacher Foundation, Basel; Heinrich Strobel Foundation of South West German Radio and through an Austrian State Scholarship.