Discover and experience our festival history with photos, videos, audio tracks, texts, and much more.
Since 1968, the ORF musikprotokoll at steirischer herbst has been committed to contemporary music in many forms of performance. Over 2,000 performances - behind them are stories, experiments, successes and personalities. Correspondingly polyphonic echoes from five decades can be experienced in the musikprotokoll archive: Acoustic reflections from over 50 festival editions and 50 years of radio, objets trouvés to hear, see and read. 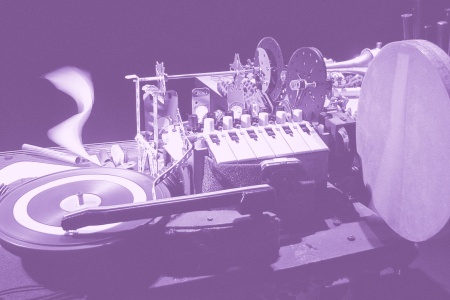 Here you will find all the program booklets, project texts, introductions to works and photos of the festival editions. 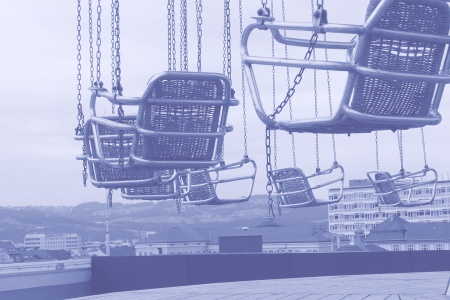 Multitude - musikprotokoll own productions of the last 10 years. 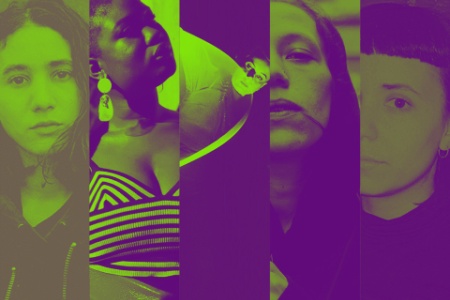 Discover projects that have been developed within the framework of our network partnerships ECAS and SHAPE. 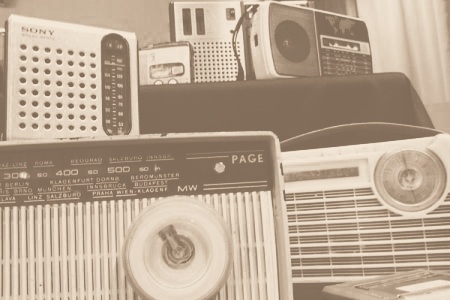 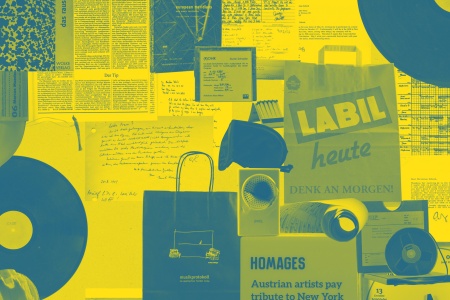 Expeditions into the physical musikprotokoll archive have brought to light letters, telegrams, objects, ... 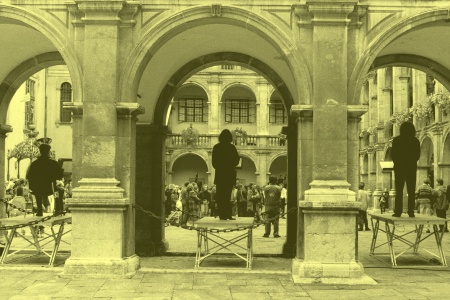 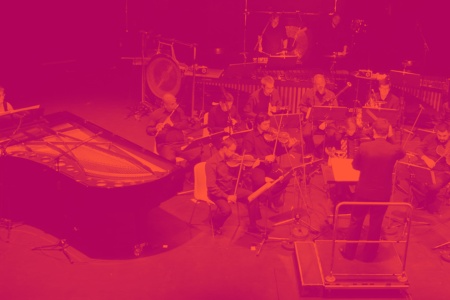