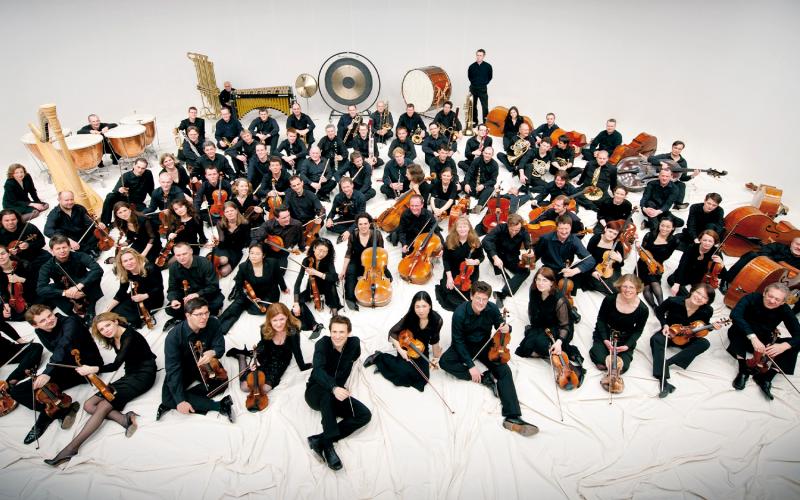 The ORF Vienna Radio Symphony Orchestra is a top orchestra of world renown; it defines itself in the Vienna orchestral tradition. The orchestra is known for its exceptional, bold programming. By combining nineteenth-century repertoire with contemporary pieces and rarely performed works of other periods, the programming often places Romantic era classics in unexpected contexts. Since 2007, the Vienna RSO has successfully collaborated with the Theater an der Wien, thereby gaining an excellent reputation as an opera orchestra. The Vienna RSO has also launched a broad-based educational programme, comprising workshops for children and young people. Highly talented musicians have been admitted to the orchestra’s own academy since 1997. In 2018 the Vienna RSO won the renowned ICMA in the category “Symphonic Music” for its 3-CD-set Martinů: The Symphonies. Marin Alsop took over as Chief Conductor in September 2019.