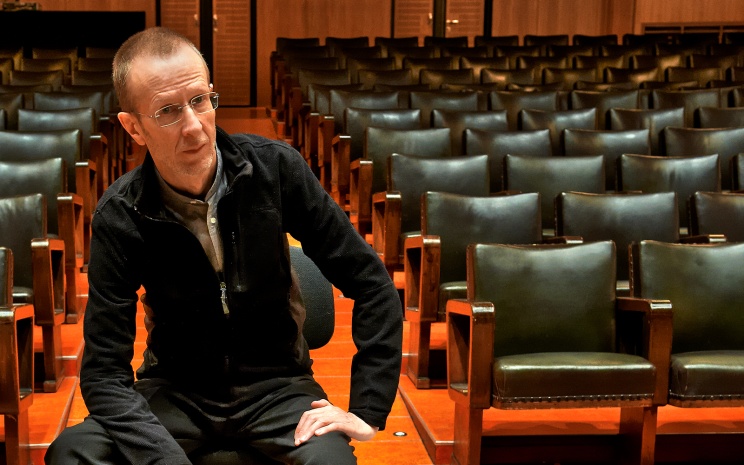 “For me, composing is not so much a question of inventing as of finding: discovering what exists, what is required, and what has been preformulated. As I see it, the autonomy of composing is broken by the fabric of (hi)story, people, and the world that exists outside of music. I seek precision, an approach to emotion, emotion in precision.” (Gerd Kühr) With his quiet and deliberate manner, Gerd Kühr is simultaneously one of the most interesting and the most consistent artistic voices in Austria. As a professor of composition in Graz, he has also shaped and supported generations of composers. One of his pieces appeared on the musikprotokoll program for the first time over thirty years ago. We also have fond memories of the Gerd Kühr Project that the Klangforum Wien presented in Graz in 2005. This year, the composer celebrates his 70th birthday. In honor of the occasion, the Ensemble Zeitfluss performs works from several of Kühr’s creative periods as well as two short premieres.

Stop and go and black and white (and sometimes blue)

A project by Ensemble Zeitfluss and Österreichische Gesellschaft für zeitgenössische Musik (ÖGZM). In cooperation with the ORF musikprotokoll.