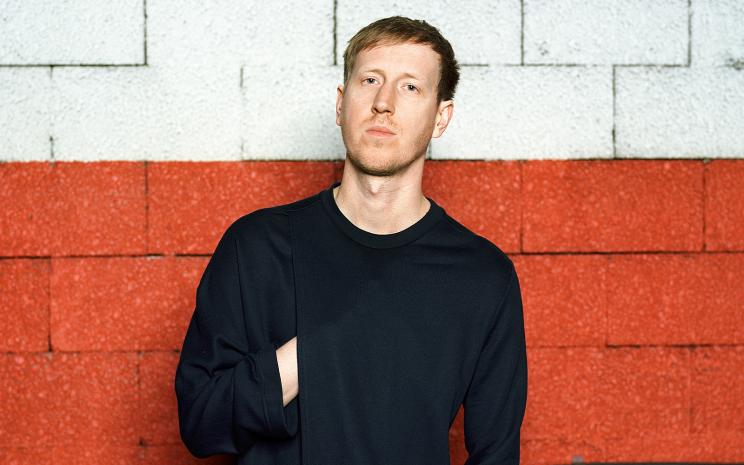 Oliver Thomas Johnson, alias Dorian Concept, began his musical career as a bedroom producer. Nowadays, the Vienna-based electronic innovator plays at clubs as well as at the Royal Albert Hall. For Klangforum Wien, he composed a new piece that could not be premiered at the Vienna Konzerthaus in April as planned due to the lockdown. The forty-minute-long Hyperopia is now scheduled for musikprotokoll 2020. In this piece at the border between digital and acoustic sound generation, the autodidact Dorian Concept, who considers himself as a firm advocate of improvisation, performs as an electronically equipped chamber musician along with Klangforum Wien.

At the beginning of the concert there is a moment of a compassionate and solidary reflection: the trumpet player Marco Blaauw plays the oppressive solo I can’t breathe (2015) by Georg Friedrich Haas, which the composer wrote in memory of African-American Eric Garner, who was murdered by US police officers in 2014. In this way, Haas declares his solidarity with the protesters of the “Black Lives Matter” movement. It is sad to have to mention that this piece is still topical in 2020.