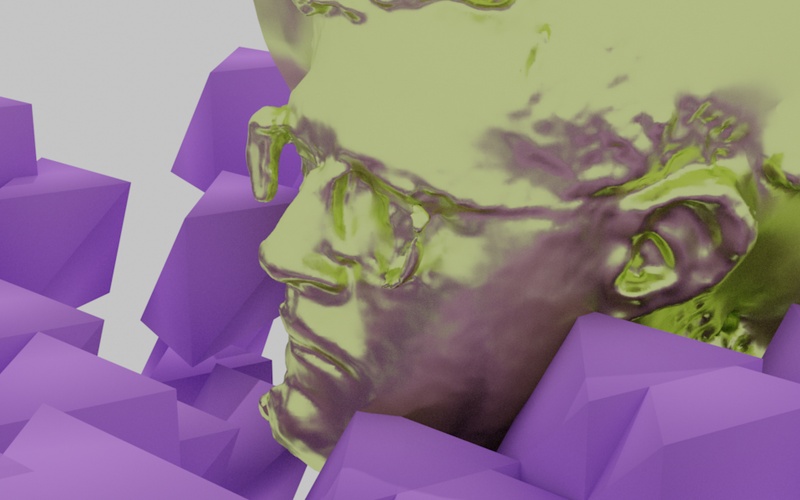 An artificial broadcaster will perform a year long radio stream that amplifies and disseminates the ideas of long-term thinking and intergenerational responsibility.
We live in a time where short-term thinking is the cultural norm, a reality that is exacerbated by the accelerating pace of information streams on social media. There is little time or space for reflection, forethought, or even silence. Those who do champion forethought and long-term thinking via social media channels are drowned out by a driving, ephemeral pipeline of other voices that rapidly displace one another. There is only a fraction of a moment to speak, be heard or to listen. 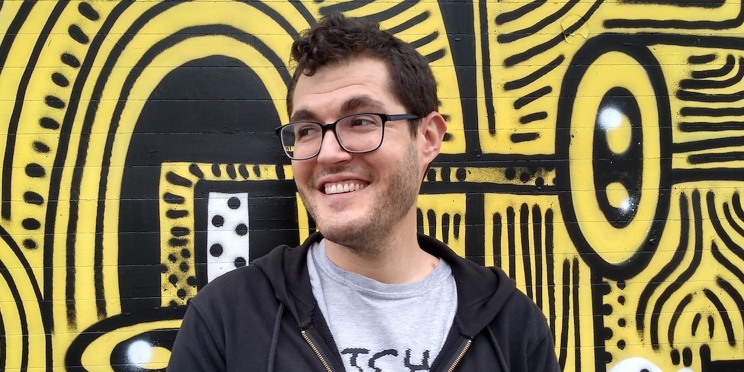 The work is meant to modulate the attention of the listener, to allow the savouring of slow speech and audible nuance. The stream will feature the voice of a bespoke voice synthesis system, a unique musical instrument that will utilize current techniques in voice synthesis and reproduction to be able to shift fluidly through speech and song, moving from intelligible speech to prosodic abstract sound. By amplifying the voices of long-term thinking through an ongoing performance using streams of online information, the system is meant to push for both cognitive and ethical renewal. Reus will create a web portal populated with this stream, which will become a resource as well as a transcript, archive and point of contact for visitors.

The Kontinuum stream will feature regularly all through the year 2022 on Deutschlandfunk Kultur, the cultural channel of Germany’s national public radio, as well as the ORF Ö1 Kunstradio programme. It will be broadcast whenever there is a gap in the schedule as a way to break from news, talks, radio dramas, documentaries, and music, onto a different but ever-present sonic reality. The stream will be presented at and start in conjunction with CTM Festival 2022.