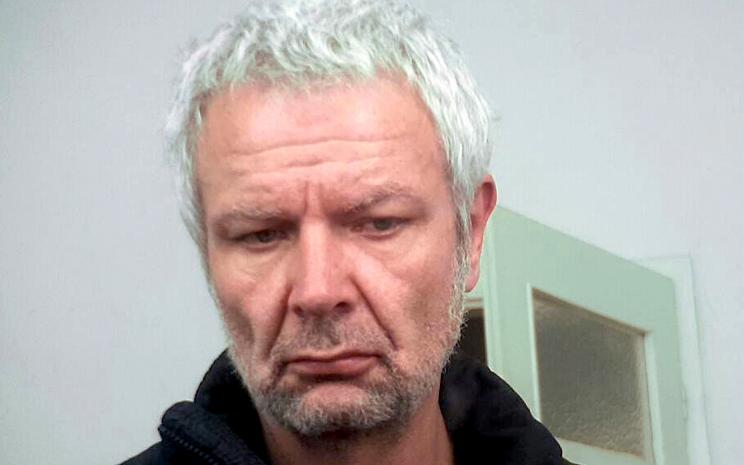 Most of the material for this piece was created in 2017 during many hours of night-time work sessions in a then standard environment consisting of the Roland-MKS80, Oberheim OBMX, Jomox SUNSYN, and Alesis ANDROMEDA-A6 synthesizers, which were controlled in parallel by a shared keyboard.

The intuitive improvisational approach doesn’t distinguish between sound design and composition. The microtonal scaling of the fundamental tones played on the keyboard is ultimately analogous to the distribution of the frequencies in the sounds produced on the respective instruments. Created in a sound-design-improvisation-composition these differently drifting layers merge into an all-encompassing sound experienced by the author as a colour field (green-yellow tones, which is very unusual), and without temporally and spatially discrete objects. The properties, or rather, look-and-feel qualities of this field are, for instance, viscosity, temperature, density, and emptiness, but also homogeneity, from a leaden pasty to a crumbly, granulated consistency. This description is an attempt to put intuitive experience and creation into words. And creation here doesn’t mean activity with the aim of doing something to achieve a goal, but flooding a space and drifting in it or actually sinking into it.

Composition as formatting is the spectacles through which something from these sessions becomes visible. Because it will be heard, it is organised within the precise framework of a listening situation intended to be interactive. However, turning your head won’t earn you any event nuggets in this virtual environment. Here, head movement means the endless jactations of the children of the night. 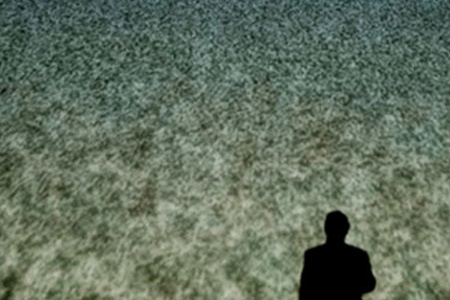 Ulf Langheinrich (*1960, Wolfen) left East Germany in 1984 and settled in Vienna a few years later where he founded Granular-Synthesis together with Kurt Hentschläger in 1991. The duo created groundbreaking monumental multimedia installations and performances. Internationally recognised as a solo artist, he lived in Ghana and Hong Kong for many years and is currently based in Dresden where he has been serving as artistic director of the CYNETART festival in Hellerau since 2016. His work mainly deals with non-narrative environments and performances focusing on a specific approach to time, space and body. Besides his artistic activities, Langheinrich has taught at the most prestigious universities in Europe as well as in Australia and China over the past years.