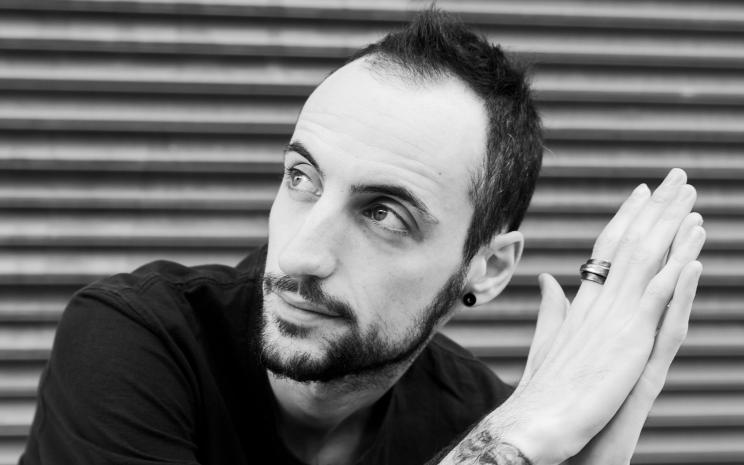 Inanis (2020) – from the Latin word for ‘void’ or ‘stupid’ – is a spatial sound piece inspired by the auditive experience of unhearing and its mediation through technologies. Drawing on Donnarumma’s severe hearing loss, the composition invites the listener to experience the void of the unheard. What is unheard is not absent; it stubbornly exists in a sensorial dimension that cannot be accessed – at least not by everyone. But then, this is true also for out-of-body, hallucinatory and mystic experiences. It’s not a question of whether a phenomenon exists, but of how to access it.

Inanis is constituted by two, interdependent sonic forms and the void that technological mediation creates between them: one sonic form is the piece as it would be heard through the artist’s naked ear, hence, through a particular type of hearing loss; the other sound form is the same composition processed and played back through Donnarumma’s hearing aids, that is, a computational approximation of the frequencies he cannot hear unaided. What lies between the two sonic forms, both sonically and conceptually, is the listening void, the gap, the hole, the unheard, which can, nevertheless, be heard by others. Does it exist and where? 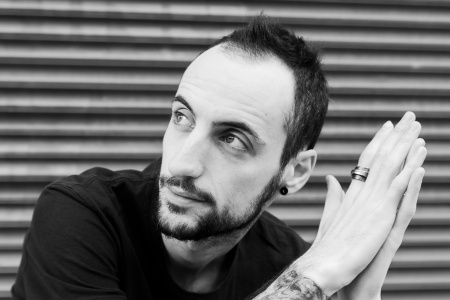 Marco Donnarumma (*1984) is an artist, performer and scholar weaving together contemporary performance, new media art and computer music since the early 2000s. He manipulates bodies, creates choreographies, engineers technology and composes sounds, combining disciplines and media into an oneiric, sensual, uncompromising aesthetics. He is internationally renowned for solo performances, stage productions and installations where the body becomes a morphing language that speaks critically of ritual, power and technology.