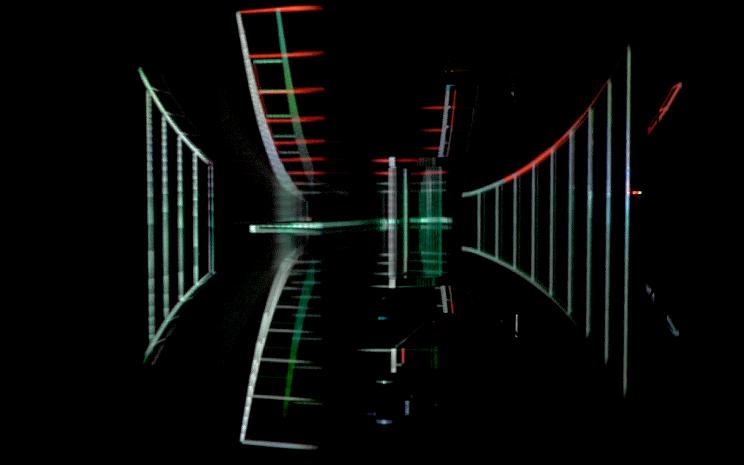 Last year, Peter Kutin was the first solo artist from Austria to win the Golden Nica at Prix Ars Electronica in the category Digital Musics and Sound Art with TORSO#1. A work from the series Rotating Sounds, TORSO is, at the same time, a kinetic sculpture and an optoacoustic instrument for which the artist composed a piece. The starting point were a few worn-out speakers Kutin found in a derelict area owned by the ÖBB.

In its design, TORSO calls to mind a klopotec with a loudspeaker on each of its four rotors. LED lights mounted on the rotors make it possible to directly experience the moving sound visually. TORSO accelerates, slows down, and accelerates once again. In the process, the sound seems to nearly drill into the auditory canal, while the flickering and rotating light with its afterimages conjured up on the retina in the darkened space draw in the audience.

ROTOЯ follows on from this work. After its premiere at the MUTEK Festival in Montreal in 2019, it was steadily developed further and is now celebrating another premiere in Austria. By incorporating video projections timed to the movement of the object, ROTOЯ becomes a hologram-like sonic body and opens up an accelerated corridor of associations.

In cooperation with SHAPE – Sound, Heterogeneous Art and Performance in Europe. Supported by the Creative Europe program of the European Union. Peter Kutin is a SHAPE Artist 2020. 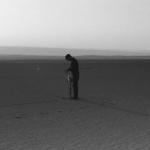 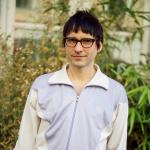 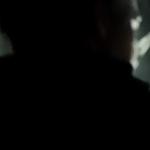