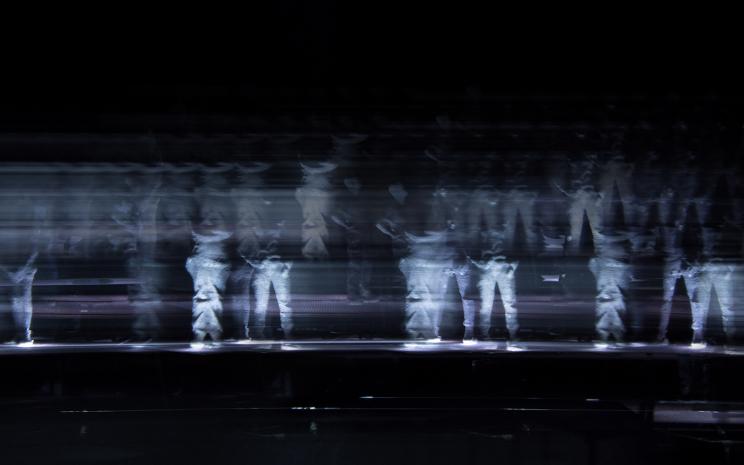 The audience finds itself in the middle of the dystopian circus “Forum Populus,” a dynamic hybrid of circus ring and open forum, with diverse islands on which there is talking, singing, and action. What is spoken is executed, but above all refracted. Here is where the “Is” appears, where they form a “we,” which breaks up again into an “I” – hoping and silent inwardly, screaming outwardly, and demanding changes so as to bring about a transformation, not only of everyday life, in a self-determined way.

The political contents emerge from a compositional restructuring of the world and its discourses that situates living together anew and attempts to express it. The music ranges between sonic alienation by means of multiplication, acousmatic processes, and the overlaying of several seemingly independent and yet interrelated layers of sound and tempo. The work hopes to break up predefined, entrenched ways of communicating as well as acting and gives rise to new perspectives.

A production of the University of Music and Performing Arts Graz with ORF musikprotokoll. Winner of the 7th Johann-Joseph-Fux-Opernkompositionswettbewerbs des Landes Steiermark 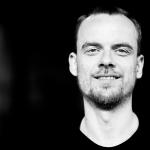 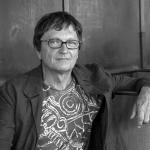