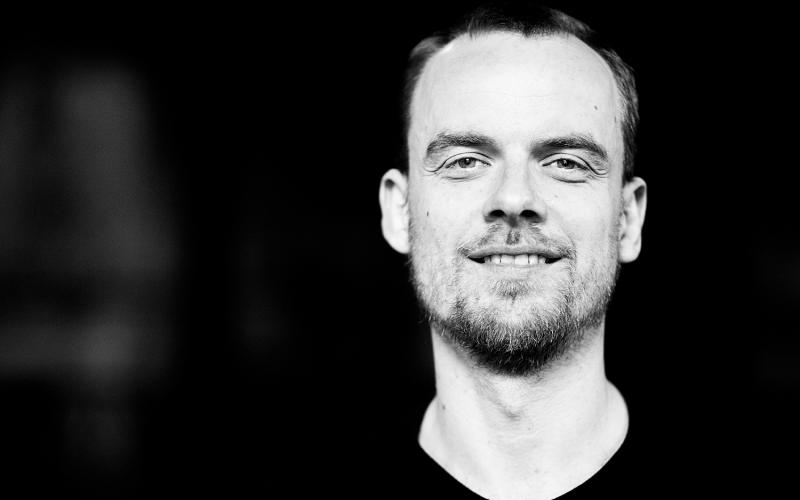 Peter Jakober studied composition under Georg Friedrich Haas and Gerd Kühr at the University of Music and Performing Arts Graz. So far his works have been interpreted by the ensemble recherche, the Aleph Guitar Quartet, Klangforum Wien, the Arditti Quartet, Cologne‘s thürmchen ensemble, the Ensemble für Neue Musik Graz and the Graz Orgelpfeifenorchester. There have been collaborations with the choreographer and director Paul Wenninger and the ensemble]h[iatus from France. He received the Andrzej Dobrowolski Composition Scholarship from the province of Styria in 2010, the SKE Publicity Prize, the Scholarship of the Akademie Schloss Solitude 2011/12, and the Erste Bank Composition Prize 2015. After stays abroad in Rotterdam and Cologne Jakober currently lives in Vienna.