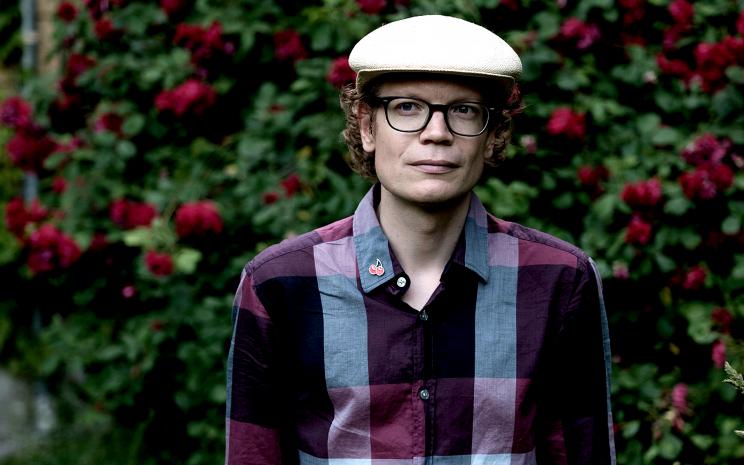 In 1953, a young Robert Rauschenberg asked an already famous Willem de Kooning for a drawing that he could erase. After some consideration, de Kooning gave him a work that he, however, referred to as ineradicable. A few weeks later, Rauschenberg appeared with evidence to the contrary, his Erased de Kooning Drawing. Only a few individual traces of the original drawing remained. This radical artistic act inspired Richard Eigner to conduct an experiment. What would happen if noise music were “denoised” with noise suppression software? The resulting sound artifacts turned out to be so interesting that Eigner would subsequently create a whole series of such works. In the past years, Eigner has also “denoised” streets with heavy traffic or indoor swimming pools in addition to noise music. For musikprotokoll, the musician and sound artist now devotes himself to “denoising” concerts from this year’s edition.

In cooperation with SHAPE – Sound, Heterogeneous Art and Performance in Europe. Supported by the Creative Europe program of the European Union. Richard Eigner is a SHAPE Artist 2020.