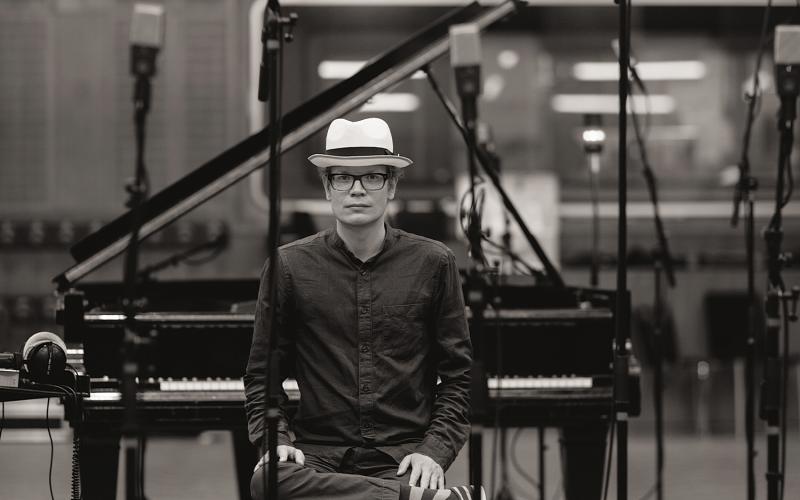 Richard Eigner (*1983, Linz/AUT) is a composer, sound artist, producer and drummer residing in Vienna and Linz, Austria. In his music he crosses the borders of experimental acoustic music, minimalism and electronica with a focus on the symbiotic use of acoustic elements and electronically produced and processed sounds. Strenuous with numerous sonorous projects he is kept busy with his playful musical project Ritornell, the setup of his Denoising installations or drumming for the likes of Patrick Wolf, Flying Lotus, Dimlite, and Patrick Pulsinger. His compositions were used by Robert Seidel for his projection and paper sculpture Chiral at the MOCA Taipei and by the Canadian director Bruce LaBruce for his melancholy zombie movie Otto; or, Up with Dead People.