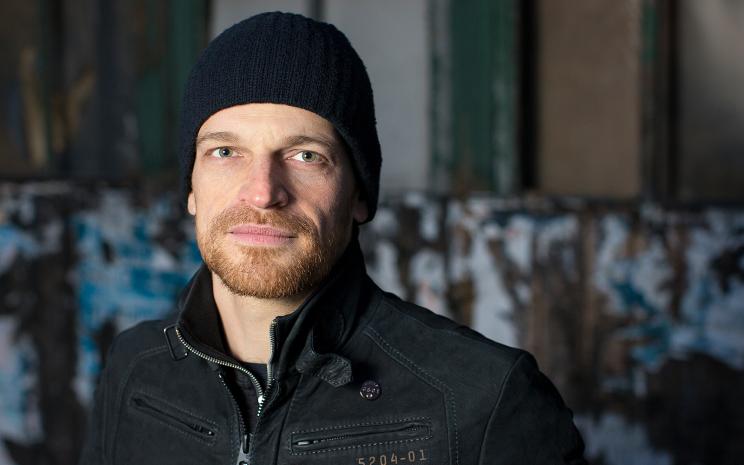 Ulrich Troyer’s “cinema for listening” is based on the big effect of little unsettling moments – he likes to disturb the equilibrium of his listeners without actually putting them off balance.

The big effect of little unsettling moments: following this principle, Ulrich Troyer has always found many different ways of arriving at new acoustic formulations. Be it layerings of sounds conceived as sculptures, visuals for listening, dance rhythms for the brain, or surveys of space with acoustic equipment – Troyer likes to disturb the equilibrium of his listeners without actually putting them off balance.

He does so, as one critic says, “with a nimble hand and a light heart”. His “cinema for listening” and his abstraction of dance patterns have, it says, recently become even more intimately interwoven. However, his work can also be enjoyed at a much simpler level, with his music highly reminiscent of the legendary “Iaora Thahiti” album by the electronic band Mouse on Mars. And that is just plain good fun, “ça nous fait plaisir”, as one French critic enthused about Troyer. For the 2015 musikprotokoll, Ulrich Troyer works on more superimposing and layering of bass lines and bass frequencies, with the working title of his new piece carrying hints of geomorphology: “Dolomite Dub”.