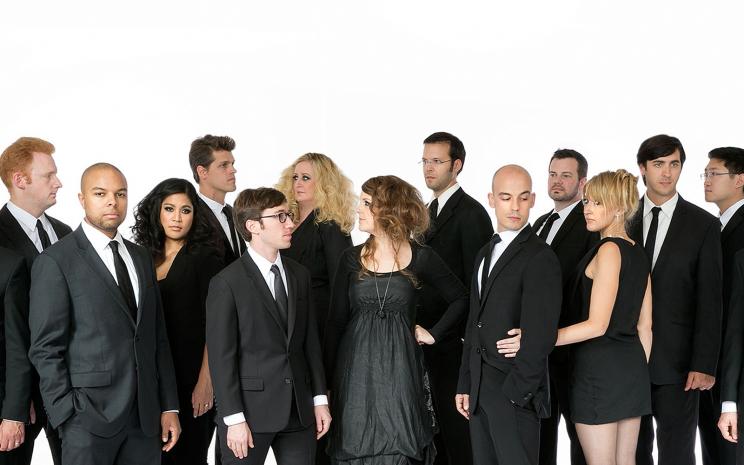 In the language of the 14th century, “color” means the melodic, “talea” the rhythmic pattern. With the aid of this compositional terminology, the secular world emancipates itself from the realm controlled by the church. For centuries, composers harked back to this dynamic relationship. Talea is the title of a legendary work by the French composer Gérard Grisey. It was this composition that inspired the name of the Talea Ensemble, a New York ensemble for contemporary music. Visiting musikprotokoll for the first time, this year they are performing a premiere by Georg Friedrich Haas entitled Monologue for Graz which is flanked by two works by young composers associated with Columbia University, the composer Zosha Di Castri and William Dougherty.

The composition by William Dougherty is an Emil Breisach composition commissioned by ORF musikprotokoll. With the kind support of AVL Cultural Foundation.