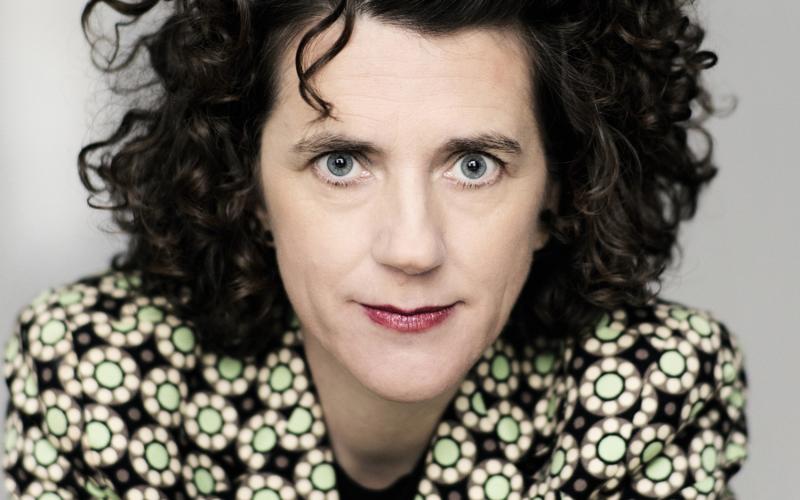 Olga Neuwirth studied composition and music theory at the San Francisco Conservatory of Music and composition and electroacoustics at the Vienna Academy of Music and Performing Arts. During her stay in the States she also attended the San Francisco Art College, where she studied painting and film. Ever since she was a teenager, Olga Neuwirth has been interested in literature, science, architecture and the visual arts, and because of these wide interests she has also realised sound installations and art exhibitions and composed music for theatre productions and films. In many of her works since the early 1990s, she has fused live musicians, electronics and video into genre-crossing audio-visual experiences. In addition, she has collaborated in the experimental jazz/improvisation world. Besides having received numerous prizes and scholarships, she was awarded the Austrian State Prize in 2010.