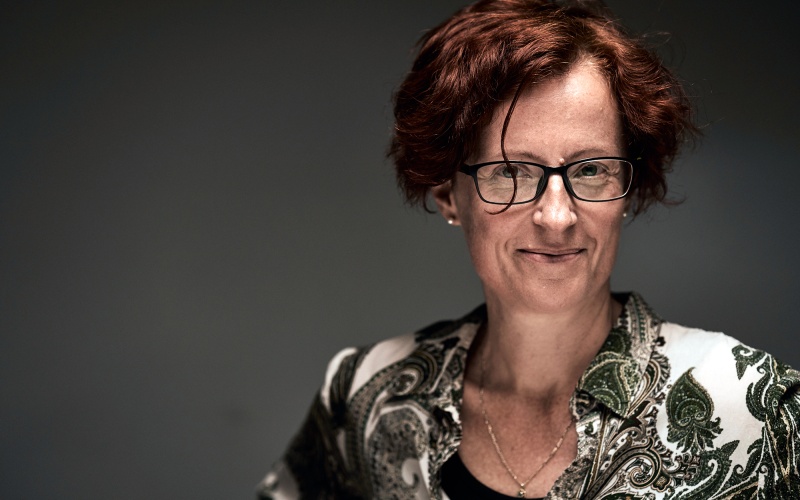 Elisabeth Harnik (*1970, Graz) received her first degree in classical piano performance and subsequently studied composition with Beat Furrer at the University of Music and Performing Arts Graz. Her compositional activity has resulted in commissions and performances of her works in Austria and abroad, for example at musikprotokoll Graz, Klangspuren Schwaz, Wien Modern, the Transart Festival in Bolzano, Munich Opera Festival, Styriarte, EarFest Duisburg, Soundings Festival London, Moving Sounds Festival New York, or the Graz Opera. As an improvisational musician, she has performed at festivals as a soloist and in ensembles with renowned figures of contemporary jazz since 1996. To Harnik, composing and improvising means alternating between the calculated and the unexpected: reflecting on the sonic vocabulary that arises – whether through preconceived or spontaneous interventions – and tracing a subliminal inner structure. CD releases document her work as a composer and pianist. She has been awarded numerous scholarships and prizes, including the SKE Publicity Award in 2019 and the Andrzej Dobrowolski Composition Scholarship awarded by the Styrian state government in 2022.