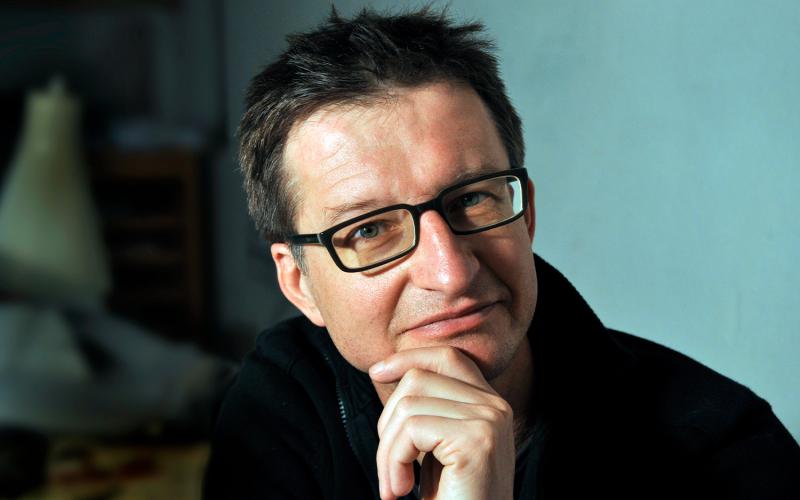 Christoph Herndler, born in 1964, lives and works as a composer in Gaspoltshofen, Upper Austria. He studied organ, composition with Roman Haubenstock-Ramati, and electro-acoustics in Vienna and the U.S. (CCRMA, Stanford University). In 1997 he founded the ensemble EIS. His works include graphic and intermedia scores that can also be presented in extra-musical forms as well as notation sculptures and works for video.