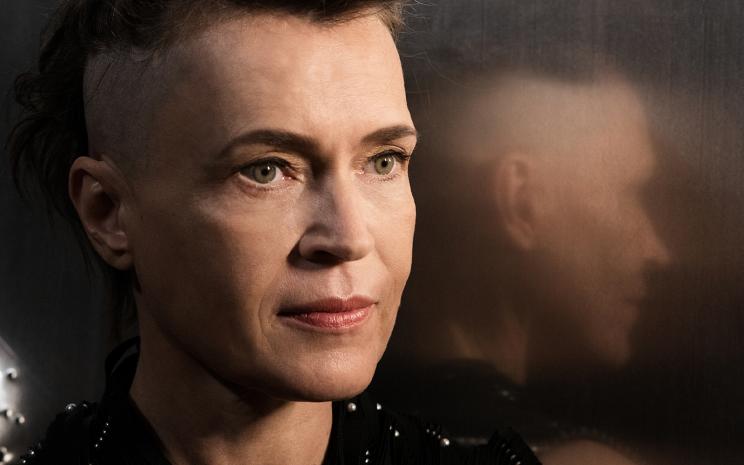 In her work Electric Indigo builds a bridge between the dance floor and the concert hall, between electronic club music and electroacoustics. Following her debut album, 5 1 1 5 9 3, her second album, Ferrum, was released in spring by Editions Mego. In eight pieces the musician explores the rich sonic potential of iron and other metals. Metal panels caused to vibrate by hands and mallets, screws and nuts clattering on metallic surfaces, grinding noises – a series of self-produced recordings served as musical building blocks. With them, Electric Indigo created subtle ambient pieces as well as pulsing club tracks.

This intensive examination of the sounds of metal was originally inspired by Ö1 Kunstradio, through an invitation to Art’s Birthday in 2019. As part of musikprotokoll, Electric Indigo presents a new version of Ferrum that is specifically tailored to Dom im Berg’s ambisonic sound system. The artist created the accompanying videos based on the colors of a chart that depicts various iron ores.