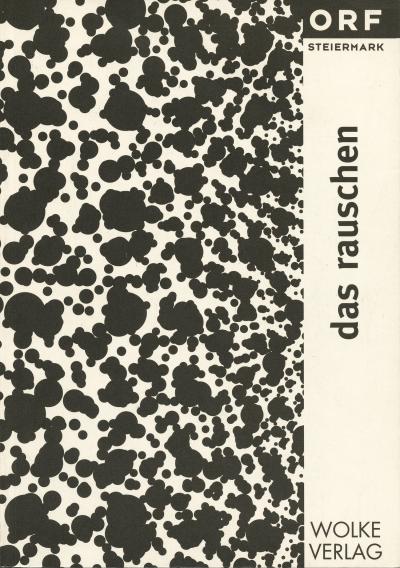 There’s no such thing as absolute silence. What we now consider a trite truism, has been borne by music as a kind of burdensome legacy since John Cage posed his radical questions about sounds. However, if silence is fiction, there has got to be a grey area worthy of research. There is nowhere to go to escape background noise. Even the whitest picture, until now at least, has a texture. Likewise, each silence has its differently coloured noise.

Whereas static noise is usually treated as troublemaker, which in the case of telecommunications is quite an understandable reaction, white noise is perhaps the only phenomenon that from the perspective of physics is, by definition, all-encompassing, which in the final analysis is a metaphysical attribution. The focus of this book is on the wide field that opens up for art and theory between the poles of interference and metaphysics.