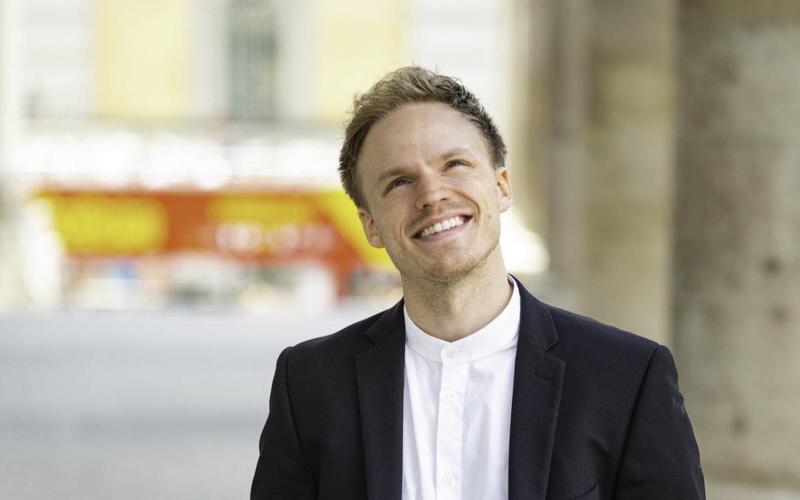 Born in London, Finnegan is a young conductor who is increasingly recognised for the maturity and intensity of his performances, bringing clarity and vitality to the most challenging of scores. Since graduating with distinction from both Cambridge University and the Royal Academy of Music, he has worked as an assistant conductor and coach for some of the world's foremost opera companies, including the Royal Opera House, Covent Garden, Opernhaus Zürich, Bayerische Staatsoper and the Salzburg Festspiele. In 2017, Finnegan was elected an Associate of the Royal Academy of Music.