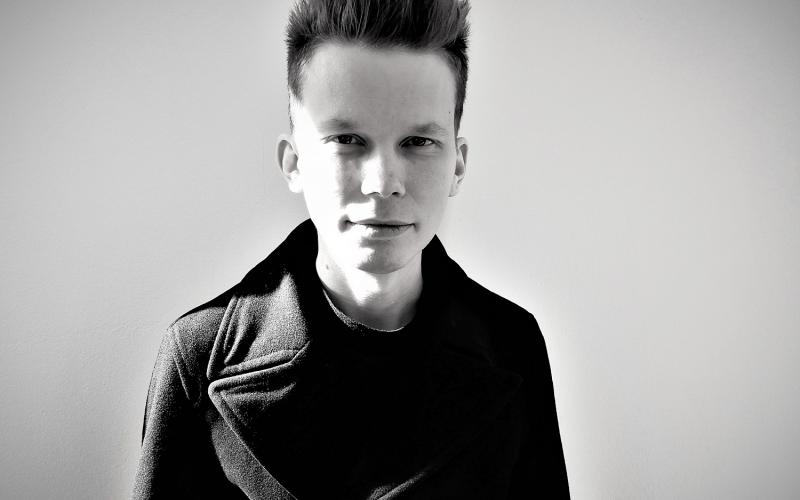 Pianist Joonas Ahonen’s musical interests take him from performing late 18th-century music on fortepiano to giving premiere performances of the music of our times. He is a member of Klangforum Wien, an ensemble concentrating primarily on new directions in contemporary music. Over the years, Ahonen has performed as a soloist with the Helsinki Philharmonic Orchestra, the Finnish Radio Symphony Orchestra, the BBC Symphony Orchestra, Avanti! Chamber Orchestra and Ictus Ensemble. He regularly collaborates with violinists Pekka Kuusisto and Patricia Kopatschinskaja and the soprano Agata Zubel. Ahonen’s recordings of the music of G. Ligeti and Ch. Ives have received critical acclaim in the music press. Ahonen attended the Sibelius Academy Helsinki as a student of Tuija Hakkila and Liisa Pohjola.