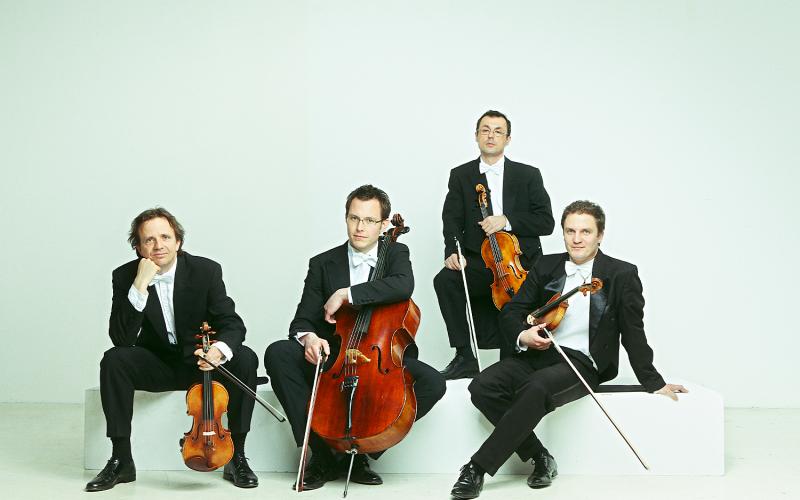 The stadler quartet was formed in 1993 by students of the Mozarteum University in Salzburg whose main interest from the very beginning has been in exploring contemporary music. The quartet has performed more than 200 world premieres, has its own cycle at the International Mozarteum Foundation, has received invitations to the Salzburg Festival and has appeared at major festivals all over the world (Madrid, Rome, Milan, and Seoul, among others). In addition to that, numerous radio productions and prize-winning recordings (Lachenmann, Cerha) confirm the stadler quartet’s status among the world’s finest ensembles. Frank Stadler, Izso Bajusz, Predrag Katanic and Florian Simma have focused on Mieczysław Weinberg’s chamber pieces for quite some time now and will be organising the second Weinberg Festival in Salzburg in December 2020.