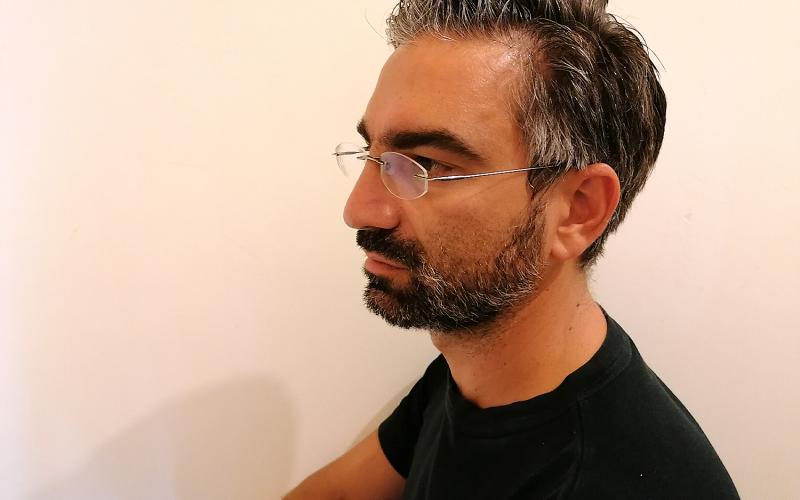 Charris Efthimiou, born in 1978 in Greece, studied composition and music theory at the Music University of Graz under Beat Furrer and Georg Friedrich Haas. His compositions were performed in several countries (USA, China, England, Germany, Austria, Italy a. o.). He is a compositional member of the Ensemble Wiener Collage patronized by the Vienna Philharmonic Orchestra. In 2003 he received the Composition Prize of the City of Graz, in 2009 a scholarship from the Province of Styria for a scientific project on Mozart's symphonies. Since 2011 he has been a lecturer at the University Music and Performing Arts Graz.