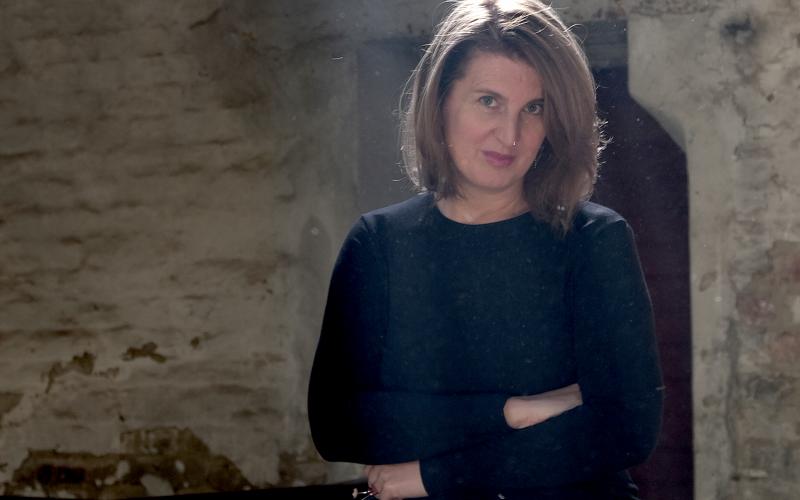 Maja Mijatović studied harpsichord with Wolfgang Glüxam in Vienna and is also a professionally trained flutist. The musical language of the contemporary avant-garde and the broad repertoire of Early Music comprise the two main foci for her artistic work. This indwelling polarity of such different, contrasting, and yet related forms of expression proves to be a constant source of exciting dialogue and discovery. Her willingness to research new sounds and playing techniques for the harpsichord as well as her dedication and uncompromising striving for musical expression constitute the driving force for her close collaborations with living composers, which have resulted in many new works from soli to concerti. Maja Mijatović is a co-founder of Ensemble Klingekunst. Her solo CD to catch a running poet was best-listed for the German Record Critics' Award 2019.