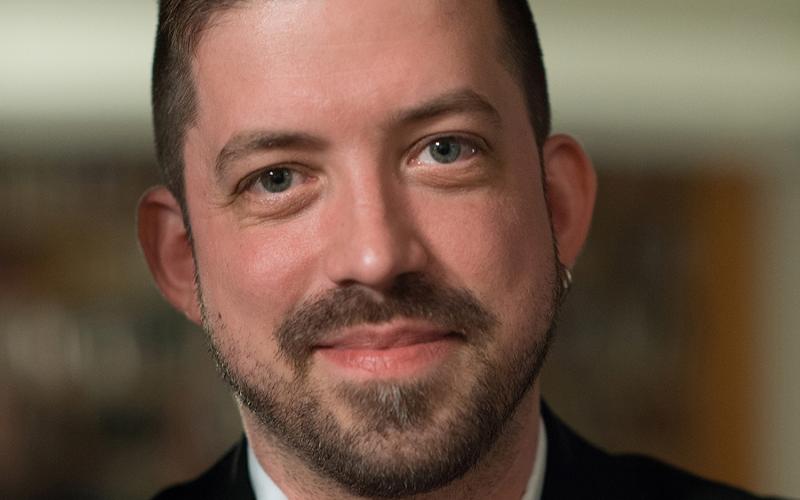 Philipp Maintz (*1977, Aachen) studied composition with Robert HP Platz at the Maastricht Conservatory and with Karlheinz Essl at the Studio for Advanced Music & Media Technology in Linz. He was awarded the Composers’ Prize by the Ernst von Siemens Music Foundation in 2005 and received a scholarship to the Villa Massimo German Academy, Rome, in 2010. The Munich Biennial for New Music Theatre opened in 2010 with the premiere of his opera MALDOROR. In 2019 his chamber opera THÉRÈSE was performed at the Salzburg Easter Festival and in the Elbphilharmonie Hamburg.