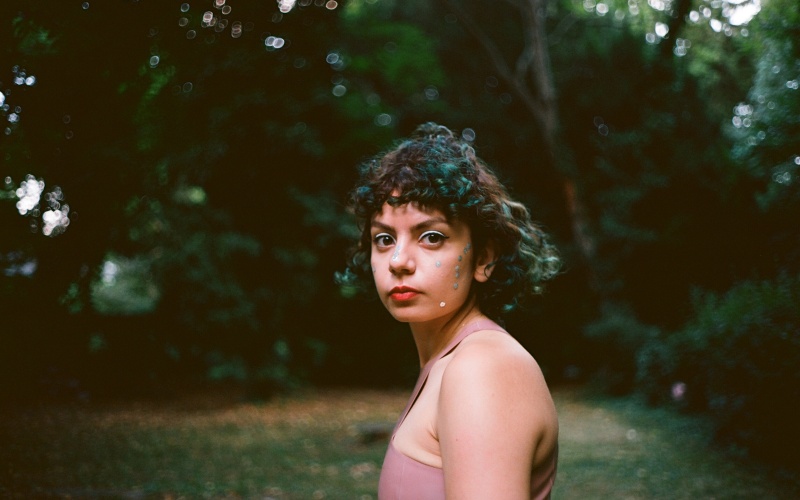 Rojin Sharafi (*1995, Iran) is a Vienna-based sound artist, composer and sound engineer and the winner of the 2018 Austrian Female Composer's Prize (Wien Modern Festival). Her music crosses the borders of different genres and keenly grabs from many musical buckets such as noise, folk, ambient, metal, and contemporary music. Her recent album Urns Waiting To Be Fed debuted on the label Zabte Sote in September. Sharafi is academically pursuing her masters in sound engineering and composition at the University of Music and Performing Arts in Vienna where she is delving into a deeper research in digital music performance. She also focuses on cinema, theatre, and music studies in order to foster interdisciplinary dialogues between music and different media.