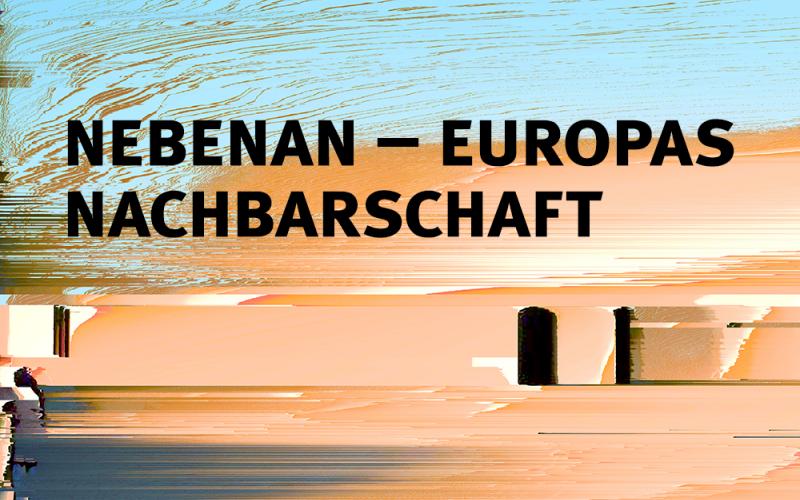 Next Door—The Neighborhood of Europe

Borrowing from the large-scale project conceived and presented by Ö1 Kunstradio, Nebenan—Erkundungen in Europas Nachbarschaft (Next Door—Explorations in the Neighborhood of Europe), we ask regarding distance and proximity: How far is it to Belarus? How far is it to Lebanon, Georgia, and Armenia, to Cyprus and Israel, to Tunisia and Morocco? How far are these countries from Europe, or—more precisely—how far away are we from them, their history, mentality, and most of all, their music? The focus of musikprotokoll 2019 are selected, individual positions from these different countries—works that cut across existing genres. New commissions for a large orchestra, the Vienna RSO, were awarded to a composer from Belarus, a composer from Israel, and a composer with Moroccan-British parents. Studio Dan plays a stringently ordered series of ten premiering works by Austrians as well as composers from Lebanon, Belarus, and Armenia. Also, an emphasis within this emphasis are three works by the legendary Georgian composer Mikheil Shugliashvili, who died in 1996.

A production of ORF Radio Österreich 1, and ORF Landesstudio Steiermark. In coproduction with steirischer herbst. In cooperation with the University of Music and Performing Arts Graz, Ö1 Kunstradio, SHAPE—Heterogeneous Art and Performance in Europe, ICAS—International Cities of Advanced Sound, Akademie Graz, esc medien kunst labor, Ukrainisches Institut and Kunstuniversität Graz. With the support of the European Union’s “Creative Europe” program.

Get to the program: https://musikprotokoll.orf.at/en/program/preview/5433