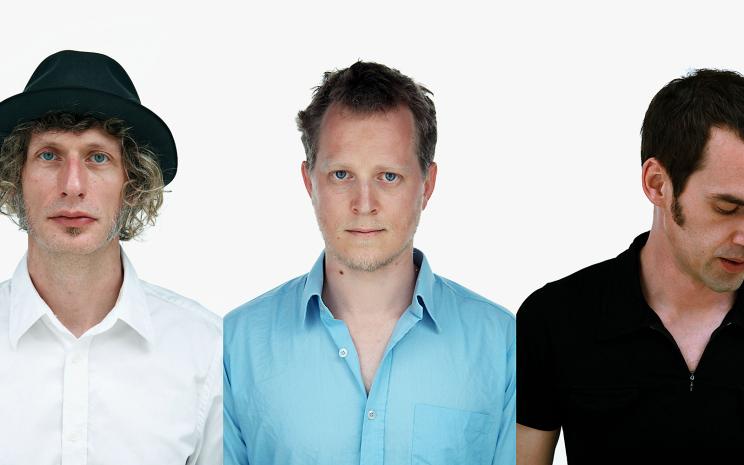 In 1996 Radian set out to abstract and elaborate rock music by using instruments and methods of experimental electronic music – for example at one pioneering performance at musikprotokoll 1999. They are now going back to their beginnings, while at the same time once again breaking new ground: with music between eruption and concentration, between explosion and implosion, with hard breaks and distinctively placed moments of silence. At their first concert in Austria for three years Radian will also be presenting their new album ”Chimeric”.

With Martin Brandlmayr (A), Stefan Németh (A) & John Norman (GB)