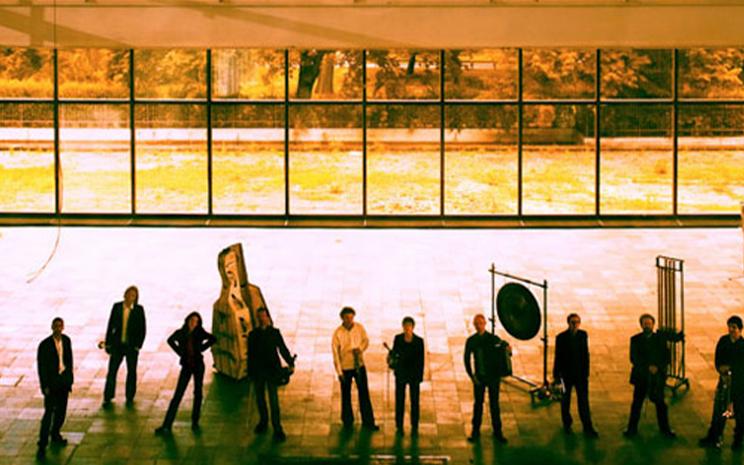 Composer Joanna Wozny, was born in Poland and has been firmly entrenched in the music scene of Graz for many years, wrote her first orchestral piece – as tender as it is harsh – in 2008 for the musikprotokoll concert of the ORF Radio Symphony Orchestra Vienna at the Helmut-List-Halle. At the same venue, Klangforum Wien is now premièring her latest work, with which she is also presenting herself as this year’s winner of the Erste Bank composition prize. Researching new trends in the countries to the east of Austria has been part of the musical programme of musikprotokoll for many years – and this tradition continues with new works by Djuro Zivkovic and Kresimir Seletkovic.