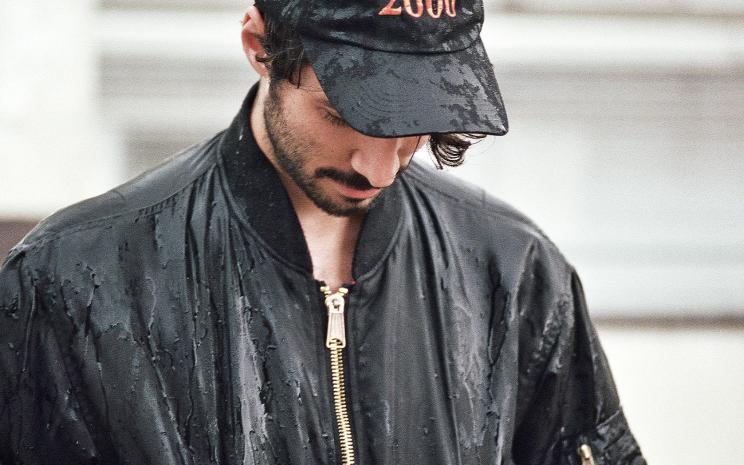 Reshaping Club Music is a concert evening in the dynamic context of the past and future, albeit immersed in an apocalyptic atmosphere.

It is a postapocalyptic world that Stefan Senf aka Assimilation Process spans out with his performances, in which there are only occasional flashes of all-nighters on the dance floor. The music of Pasajera Oscura merges the equally dystopian soundscapes of Christina Nemec aka chra with the beat structures of Patricia Enigl aka irradiation founded on the laws of quantum physics. Once again, the apocalyptic atmosphere that now completely pervades space is passed on when Yair Elazar Glotman aka Ketev weaves his leaden post techno, before Lorenzo Senni catapults us back to the early, jaunty days of rave culture in one of his rare AAT (Advanced Abstract Trance) performances. Reshaping Club Music is set in the dynamic context of the past and future. The title of this evening of concerts also refers to the SHAPE platform, founded by musikprotokoll at the end of last year together with fifteen other festivals of the ICAS (International Cities of Advanced Sound) network to exchange new and exciting projects in the field of music and audiovisual art.