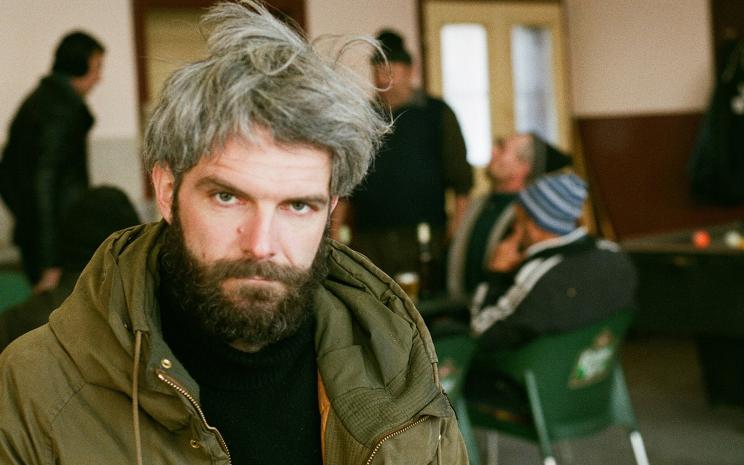 Having studied computer music, philosophy, Islamic and Arabic studies, Stefan Fraunberger says he has always been more interested in the dialects than the standard languages – not only in terms of linguistics and cultures but music too. Fraunberger frequently embarks on extended expeditions, which in the past years have taken him to Aleppo, Sana’a, and Teheran, among other places. On one of these journeys he became acquainted with one of his current main instruments, the santur, which is related to the hammered dulcimer. It is mainly used in the classical music of Iraq and Persia, but can also be found in Indian art music. Over the years Fraunberger has developed his own playing technique on the santur; cultivated his very personal musical dialect, in which he weaves a web of new sound patterns from different tuning systems – in an intoxicating flood of ornaments. Or to put it in the words of the musician: “Which form of permutation is needed to keep the carpet flying?”​

In cooperation with SHAPE – Sound, Heterogeneous Art and Performance in Europe. Promoted by the „Creative Europe“ programme of the European Union. Stefan Fraunberger is SHAPE Artist 2017.