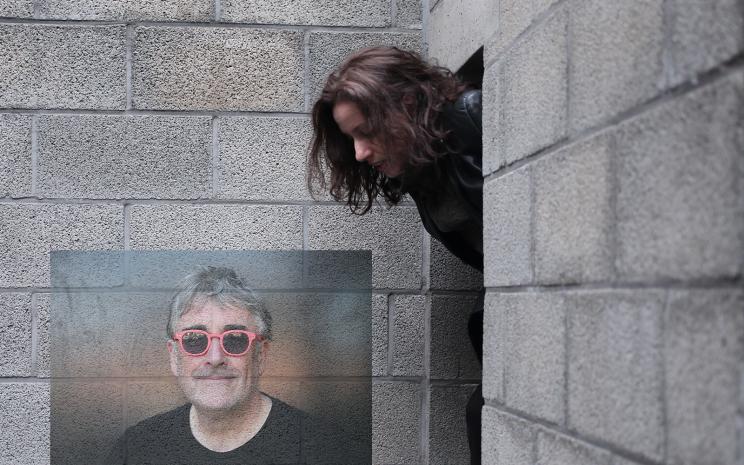 “I am a songwriter, composer, multi- instrumentalist (bass, keyboards, violin) and an improviser performing mostly on various permutations of the electric and acoustic guitar.” Though Fred Frith’s succinct self- definition is no doubt accurate it is also a noble understatement. Frith started his career in 1968 as cofounder of the iconic rock group Henry Cow and has been fascinated by the endless possibilities of playing the guitar, his main instrument, ever since. Experimenting, improvising and composing in every conceivable avant-garde lineup, he has worked with Brian Eno and Peter Brötzmann, Aki Takase and Richard Thompson, John Zorn and Robert Wyatt, Ensemble Modern and Yo-Yo Ma. In 1995 he appeared during musikprotokoll for the first (and, so far, last) time, performing a solo premiere. In 2018 Frith is returning to the festival with a surprising new lineup: he is joined, and challenged, by the composer and electronic musician Bérangère Maximin, who was born in La Réunion in 1976 and who has worked with John Zorn’s Tzadik label, among others.

In cooperation with SHAPE – Sound, Heterogeneous Art and Performance in Europe. Sponsored by the European Union’s “Creative Europe” program. Bérangère Maximin is SHAPE Artist 2018. The artist talk on experimenting takes place in cooperation with the artistic research festival ARTikulationen (4.10.–6.10.) organized by the University of Music and Performing Arts Graz.