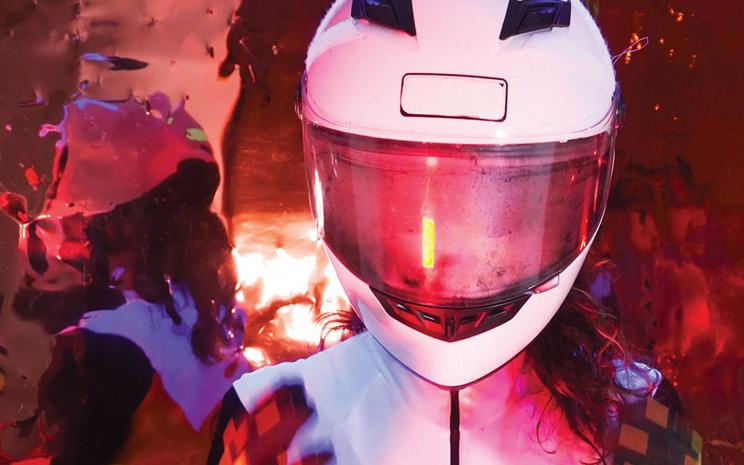 Over the past few years Bálint Szabó has delved deep into different tuning systems, ranging from Pythagorean tuning to La Monte Young’s The Well-Tuned Piano, from the scales commonly used in traditional Japanese music to Wendy Carlos’s "Super Just Intonation". The solo project Gosheven was initially inspired by the artist’s discovery of a hexaphonic pickup during a stay in New York, a device which he has been using to amplify and process the sound of each individual guitar string ever since. In addition, building his own electronic guitar has made it possible for him to spatialize discrete guitar sounds, which gives his fragile and subtle music an even stronger distinctive touch. Szabó’s music tells of the artist’s heartfelt wish to jettison socially dominant models of masculinism, of his striving for veracity and a form of existence in which being weak is regarded as strength. His latest album, Bivaq, is set to create “a shelter in a virtual place, where you can look at the Earth and think about what we’ve done—look back and look forth,” as Gosheven remarked in an interview for the platform SHAPE.

In cooperation with SHAPE – Sound, Heterogeneous Art and Performance in Europe. Sponsored by the European Union’s “Creative Europe” program. Gosheven is SHAPE Artist 2018.