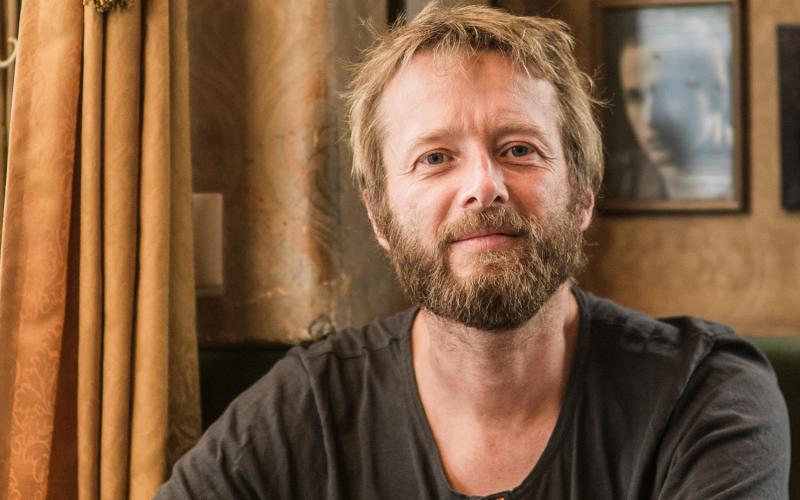 Johannes Maria Staud, born in Innsbruck in 1974, studied composition with Michael Jarrell, Dieter Kaufmann and Iván Eröd at the University of Music and Performing Arts, Vienna, and with Hanspeter Kyburz at the Hanns Eisler School of Music, Berlin, followed by master classes with Brian Ferneyhough and Alois Pinos, among others. The traditions of western classical music, including of course the composers of the First and Second Viennese School, serve Johannes Maria Staud as a technical guide and also provide him with artistic stimulation. This is clearly evident in Segue – Music for Violoncello and Orchestra (premiered by the Vienna Philharmonic conducted by Daniel Barenboim in 2006; the revised version from 2008 is dedicated to Jean-Guihen Queyras), in which he focuses on a Mozart fragment, and in Über trügerische Stadtpläne und die Versuchungen der Winternächte (Dichotomie II), premiered by the Arditti Quartet and the Vienna RSO in 2010, which was inspired by material from Beethoven’s Große Fuge. Staud was composer in residence at the Lucerne Festival 2014 and in 2016 he received the Innsbruck Arts Award for Music.