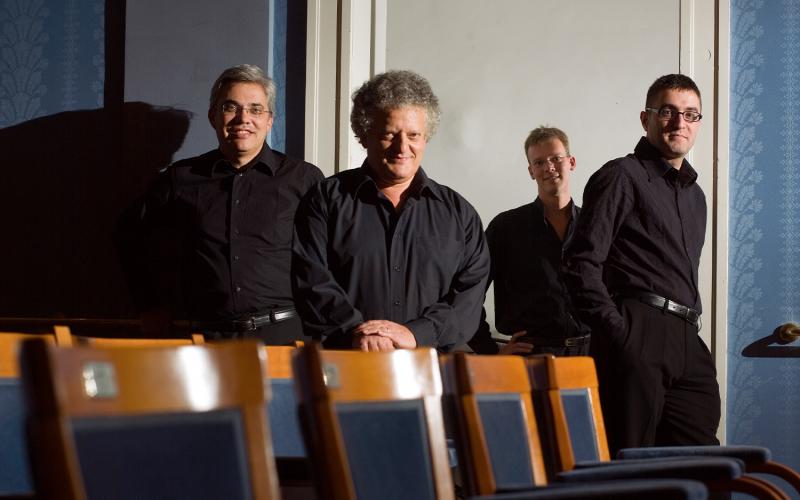 The Arditti Quartet enjoys a global reputation for its spirited and technically refined interpretations of contemporary and earlier 20th century music. Several hundred string quartets and other chamber works have been written for the ensemble since its foundation by violinist Irvine Arditti in 1974, giving the quartet a firm place in music history. The Arditti Quartet’s extensive discography now features well over 200 CDs. The ensemble has received many prizes for its work, including the Preis der Deutschen Schallplattenkritik several times and three Gramophone Awards. It was awarded the prestigious Ernst von Siemens Music Prize in 1999.