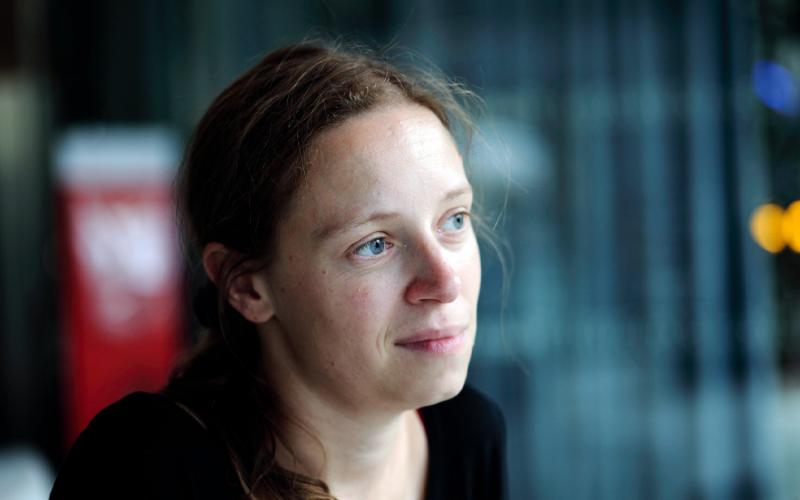 Joanna Wozny was born in Zabrze, Poland, in 1973 and studied philosophy in Katowice and composition and music theory at the University of Music and Performing Arts, Graz, with Gerd Kühr and Beat Furrer. Ensembles performing her works include the Deutsches Symphonie-Orchester Berlin, the Vienna Radio Symphony Orchestra, ensemble recherche, and PHACE. Her compositions have been played at major festivals, such as Wien Modern, Ultraschall Berlin, Warsaw Autumn, musikprotokoll Graz, and the ISCM World Music Days 2013. As a composer, she has received numerous awards, for instance the Austrian State Grant for Composition, and the SKE Publicity Award. Wozny’s oeuvre encompasses the entire spectrum of instrumental music – from solo and chamber music pieces to compositions for ensemble and orchestra, as well as choral and other vocal works and electronic music. Wozny lives and works in Graz.