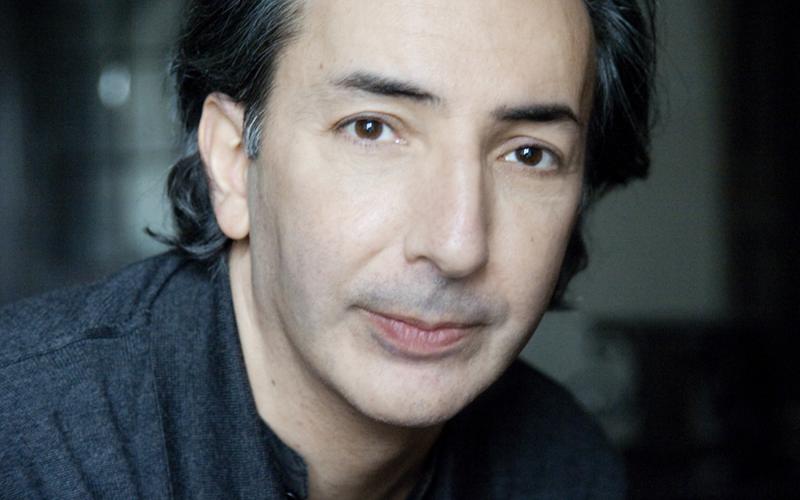 Pierluigi Billone was born in Italy in 1960 and lives in Vienna. He studied with Salvatore Sciarrino and Helmut Lachenmann. His music has been performed by ensembles such as Klangforum Wien, Ensemble Intercontemporain, Ensemble Modern, Ensemble Recherche, Instant Donné, and Ensemble Contrechamps. His works have received international awards, for instance the City of Stuttgart Composition Prize (1993), the Busoni Award for Composition from the Academy of Arts, Berlin (1996), the Vienna International Composition Prize (2004), the Ernst Krenek Prize of the City of Vienna (2006), and the Grant-in-aid from the Ernst von Siemens Music Foundation, Munich (2010). Pierluigi Billone was Visiting Professor of Composition at the University of the Arts Graz (KUG) from 2006 to 2008 and 2010–2012.