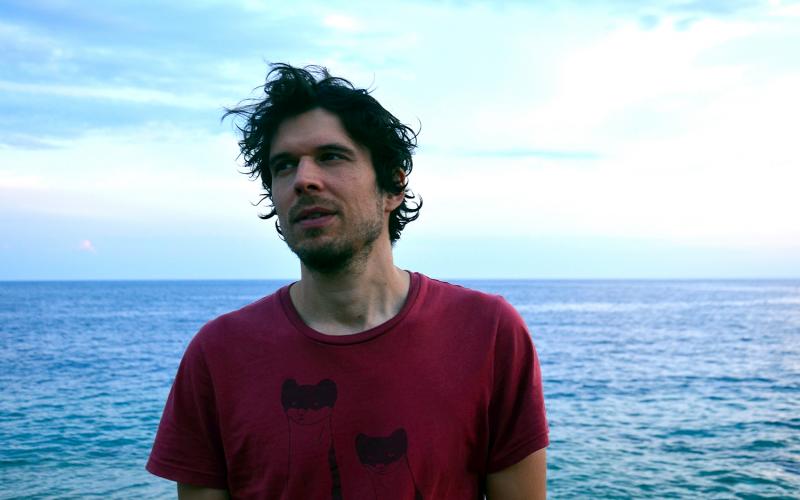 Matthias Kranebitter studied composition, electro-acoustic music, film and media composition in Vienna, Amsterdam and Graz. He is founder of the ensemble Black Page Orchestra as well as one of the initiators of Unsafe+Sounds Festival Vienna. His music is characterized by aspects of our media society, a dense accumulation and mash-up from everyday life’s trash sounds to a flittering-colourful and hyper-heterogenic sound flood, a comic-like, grotesque distortion of clichéd musical gestures with an ironic ambivalence, aiming for a culture-liberated Art brut in music.