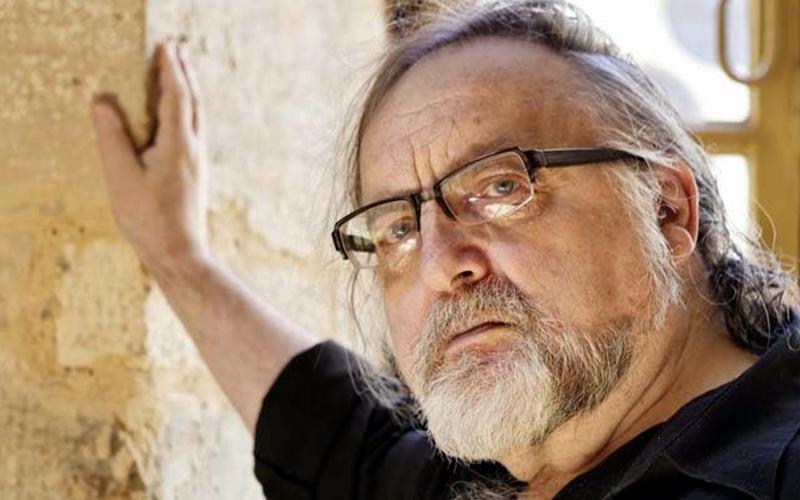 ''I was interested in music that mediates: between the notated score and the listening experience, between our perception of time and a sense of pulse, between our inner self and the world outside.'' - Few composers have so consistently deepened and explored the avantgarde approaches of the 1950s and 1960s as has Brian Ferneyhough in his music and theoretical writings.  Born in Coventry in 1943 Brian Ferneyhough studied with Lennox Berkeley, Ton de Leeuw and Klaus Huber, his compositions drew acclaim very early in his career. He has greatly expanded the potential range of instrumental performance and musical notation. His string quartets, almost all of them premiered by the Arditti Quartet, are among the most difficult in the genre.  From 1984 to 1996 he was Composition Course Co-ordinator at the Darmstädter Ferienkurse für Neue Musik. Since 2000, Ferneyhough is Professor in Music at Stanford University. In 2007 he received the Ernst von Siemens Music award for lifetime achievement.