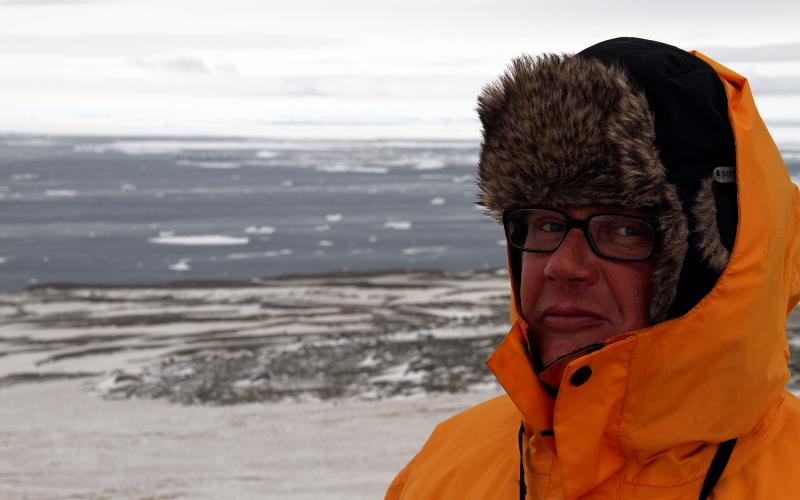 Born in Vienna in 1964, Werner Dafeldecker has a background in European modern music and improvisation, examination of graphical notations, fluxus, minimal music, electroacoustic music, jazz and field recordings. His musical projects are often inspired by outside influences such as architecture, physics, photography and film. Dafeldecker’s work as a composer and musician revolve around long-time sound and structure studies and the formulation of distinct articulations, and parallel to technological developments, is often connected with electronic formats. In 2014 he released his collaboration project with Lawrence English, a series of audio-visual installations, on the album Shadow of the Monolith.