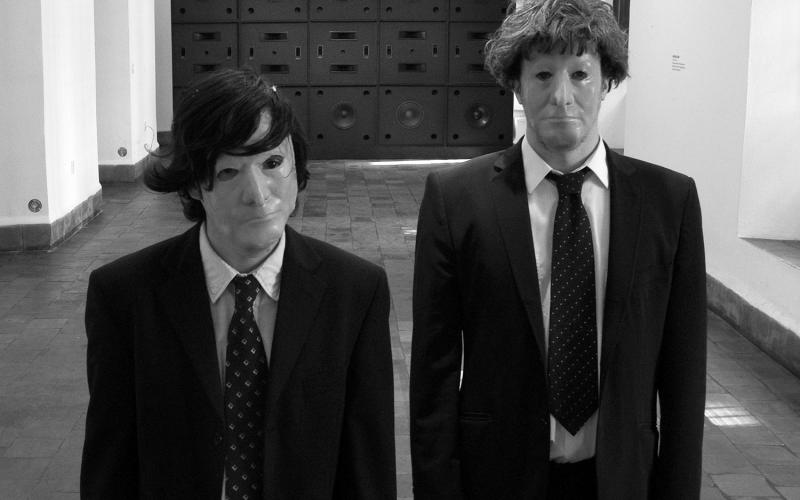 Alvin Lucier (*1931, New Hampshire) was awarded the Lifetime Achievement Award by the Society for Electro-Acoustic Music in the United States and received an Honorary Doctorate of Arts from the University of Plymouth, England. Lucier is co-founder of the Sonic Arts Union, along with Robert Ashley, David Behrman and Gordon Mumma, and he has collaborated with John Ashbery (Theme for voices and sonorous vessels) and Robert Wilson (Skin, Meat, Bone – theatre music). In November 2011 Wesleyan University celebrated Alvin Lucier’s retirement with a three-day festival of his works. In 2014 Lucier was honoured by a three-day festival of his works at the Stedelijk Museum, Amsterdam. He lectures and performs extensively in Asia, Europe and The United States.