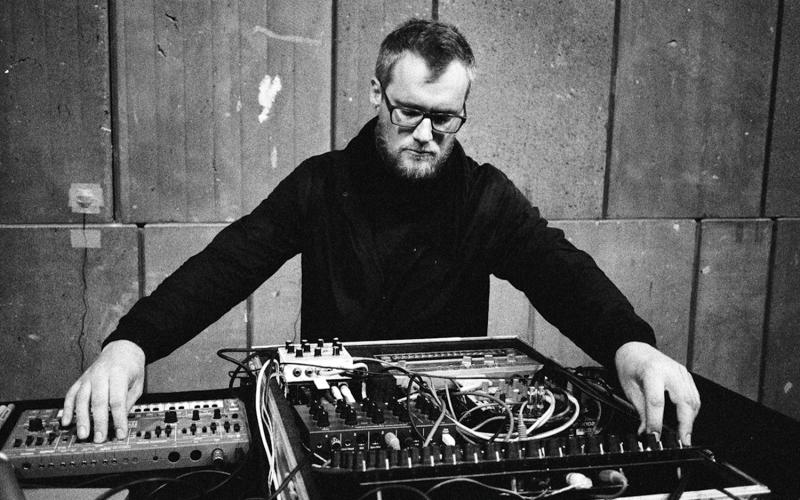 Patrick Pulsinger (*1970, GDR) has been producing and composing music for more than twenty years and has made a name for himself in many fields. The first solo releases in the early and mid-1990s evolved around the basic, machine and analogue synth-driven idea of techno. In 1993, Pulsinger co-founded the label Cheap Records. Extensive research in analogue recording techniques and improvised music has led to collaborations with musicians such as Christian Fennesz, Hilary Jeffery, and Hans-Joachim Roedelius. Recent activities include working as a producer, engineer and remixer out of his own recording studio in Vienna. He has worked with Elektro Guzzi, Killed by 9 Volt Batteries, Bulbul, Hercules and Love Affair, David Holmes, Grace Jones, the Pet Shop Boys and many more. In addition to this, Patrick Pulsinger also composes music for theatre, ballet and film, for instance for Stefan Ruzowitzky.