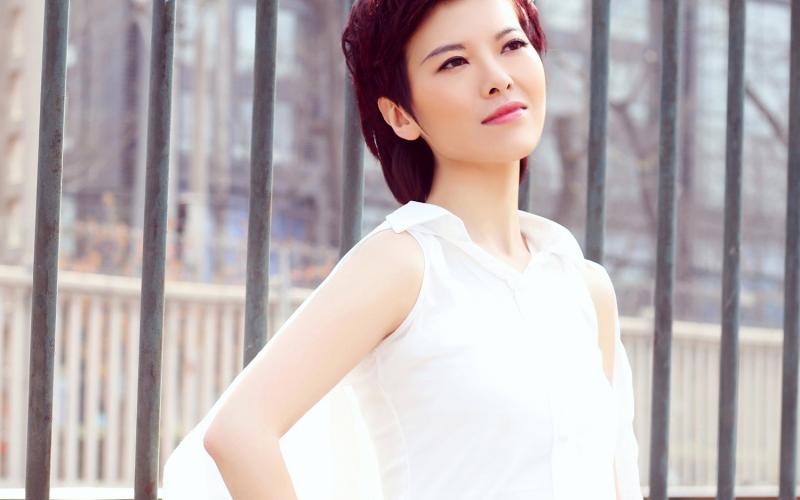 Wen Liu was born in China in 1988 and is a composer and media artist. She graduated with a master’s degree in composition from the Konservatorium Wien University and has studied with Clemens Gadenstätter and Winfried Ritsch at the Graz University of Music and Performing Arts since 2009. Her compositions have been performed at festivals around the world, including Wien Modern, Stockholm Fringe Fest, Dimanche Rouge Paris, and ManiFeste at IRCAM. She has won several awards for her work, which is inspired by Chinese philosophy and the sound of her Chinese mother tongue. Recent awards include the Ö1 Talentebörse composition prize 2012, first prize in the 5th International Composition Competition “Francisco Escudero” 2012 and the Fidelo prize for her multimedia performance Monster (2012). In 2013 she was invited to the musikprotokoll and the Atlantic Music Festival, USA.