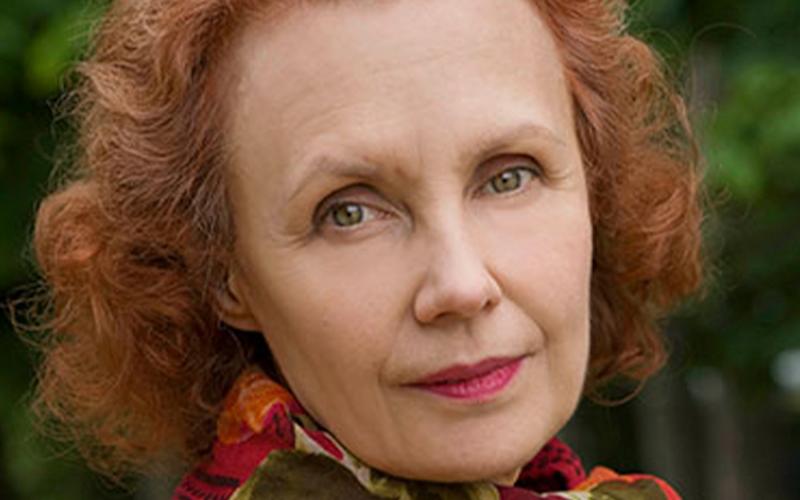 Kaija Saariaho is a prominent member of a group of Finnish artists who are making a worldwide impact. She developed techniques of computer-assisted composition and acquired fluency in working on tape and with live electronics. This experience influenced her approach to writing for orchestra, with its emphasis on the shaping of dense masses of sound in slow transformations. Although much of her catalogue comprises chamber works, she has turned increasingly to larger forces and broader structures. Saariaho has claimed the major composing awards: Grawemeyer Award, Wihuri Prize, Nemmers Prize, Sonning Prize, Polar Music Prize. In 2015 she was the judge of the Toru Takemitsu Composition Award.