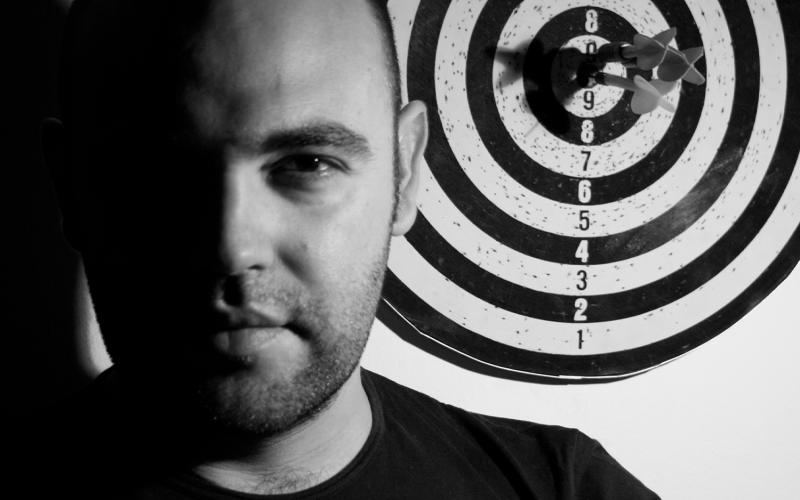 Born in Melfi, Potenza in 1979. Degrees in piano, vocal music and choral conducting. Graduated with distinction from the Conservatory G. Verdi of Milan in composition with Alessandro Solbiati and orchestral conducting with Daniele Agiman. Served as assistant for the latter in various symphonic and operatic productions. Since 2009 he has specialised in composition with Ivan Fedele at the Academy of Santa Cecilia, Rome. 2010 studied at the Conservatoire Superior de Paris with Stefano Gervasoni. 2010–2011Cursus 1, IRCAM. He has received commissions by International Festival of Contemporary Music Biennale di Venezia 2008, Fondazione Banna-Spinola per l’Arte, Rondò Divertimento Ensemble, among others. In collaboration with many national and international lyric and pop singers he has conducted and arranged music for various TV shows – all aired on RAI television (Radiotelevisione Italiana).