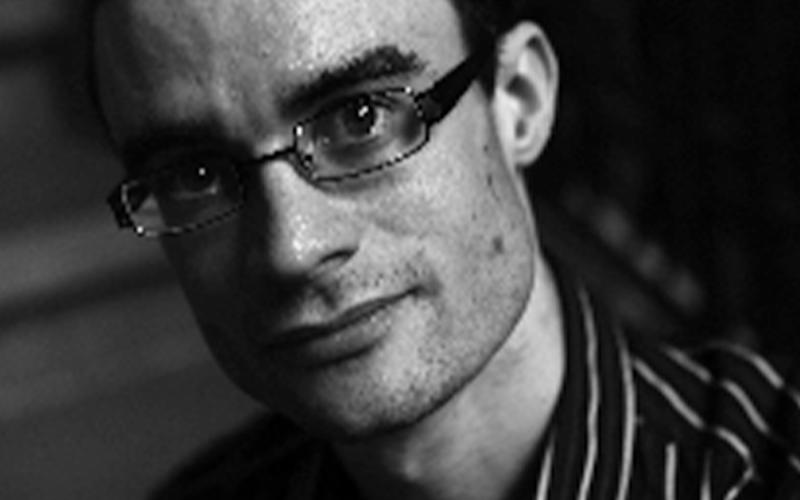 Antonin Servière is a composer, saxophonist and music teacher. He first studied saxophone at the Paris Conservatory and orchestration with Alain Louvier (2001–2003), then composition with Philippe Leroux (2004–2006). He continued his studies of composition and new technologies with Michael Jarrell, Luis Naon and Eric Daubresse at the Geneva University of Music (Switzerland), and took classes with Beat Furrer and Brian Ferneyhough. Interested in the history of music, Antonin Servière studied musicology, wrote his doctoral thesis on Jean Sibelius and currently focuses on semiotics and the rhetorical dimension of music. His works have been performed in France, Canada, Finland, Holland, Switzerland and Italy. His catalogue now comprises about twenty works, including several pieces for chamber ensemble, one for orchestra, and the chamber opera Galla Placidia (2012).