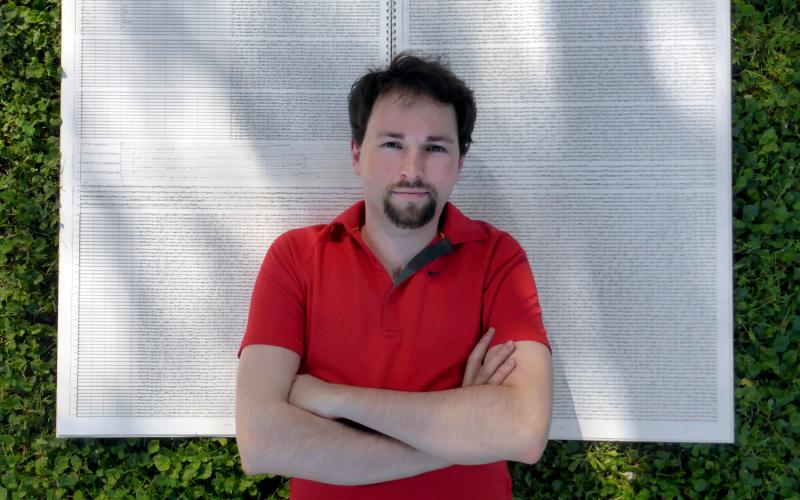 Vito Žuraj, born in 1979, studied composition in Ljubljana (with Marko Mihevc), Dresden (Lothar Voigtländer) and Karlsruhe (Wolfgang Rihm) and is currently professor of composition at the Academy of Music in Ljubljana, Slovenia. He has collaborated with the New York Philharmonic, BBC SSO, Ensemble Modern, and Klangforum Wien, among others, at festivals such as Salzburg Festival, ManiFeste Paris, Ultraschall Berlin, and Warsaw Autumn. He won first prize in the 57th City of Stuttgart Composition Competition (2012), the Claudio Abbado Composition Prize of the Berliner Symphoniker Orchestra Academy (2016) and was artist in residence at the German Academy Rome Villa Massimo in 2014.