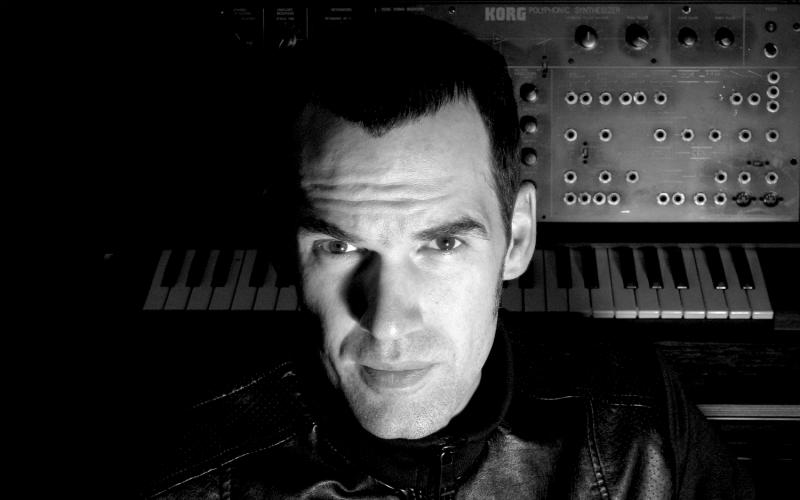 Stefan Németh, born in 1973 in Baden, is an electronic musician and biologist. With Martin Brandlmayr and John Norman he founded the band Radian, which performed at various international festivals and released a series of albums for Thrill Jockey, Rhiz and Mego. On stage he has also collaborated with: Florian Kmet (as Lokai), Martin Siewert, Oskar Aichinger, Franz Hautzinger, Werner Dafeldecker as well as with Steven Hess and Bernhard Breuer (as Innode). In 2003 he and Michaela Schwentner launched the Mosz record label for electronic and “non-conform” music, focusing on productions beyond established genres. Parallel to his live projects, Németh also creates soundtracks for short films and experimental videos.